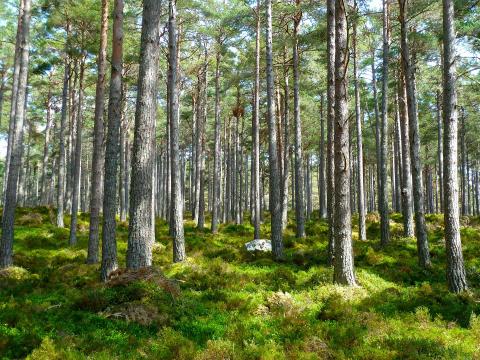 “Trees are vital in the fight against climate change, which is why we must go further and faster to increase planting rates,” Michael Gove, the environment secretary, said in a statement.

Trees absorb carbon dioxide making them vital in the fight against climate change. Their presence in towns and cities can also absorb noise, reduce flood risk, and create green spaces associated with better health and well being.