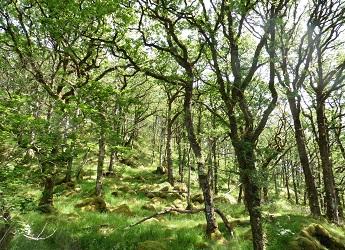 Ruth Mitchel from the James Hutton Institute and a member of the Plant Health Centre has written two articles on conserving oak- and ash-associated species in the face of oak and ash pests and diseases.