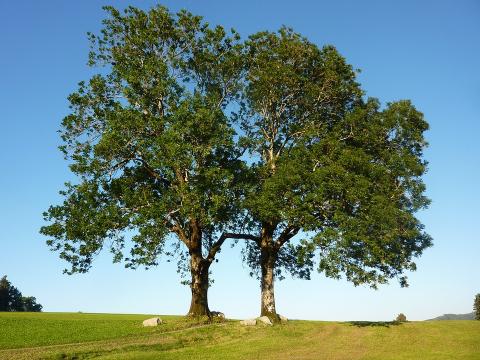 About 900 Japanese larch trees are to be felled at a National Trust garden in Argyll.

Work is due to start at Arduaine Garden next week, in an effort to prevent the spread of a damaging disease.

The National Trust has been managing the disease at Arduaine Garden since it was first discovered in 2007.

That was the first case of P ramorum in Scotland.

The tree felling operation is part of a four-year plan, which will see some of the wood used to build a windbreak.