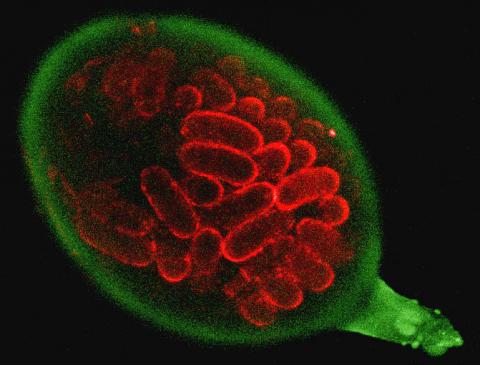 A national strategy to counter the sharp increase in potato cyst nematodes (PCN) infection levels in Scotland’s soils is to be launched later this month.

The infection currently costs the industry upwards of £25 million a year and threatens to destroy the country’s world renowned seed potato sector entirely by the middle of the century.

Speaking at a meeting of the Scottish Society of Crop Research, Professor Ian Toth, director of the country’s Plant Health Centre, warned that with 30 per cent [CORRECTION 15%] of Scotland’s seed growing land already infected, without swift action the area affected would double within six years.

Read full articles on the PCN working group in the Scotsman here and in the Courier here.