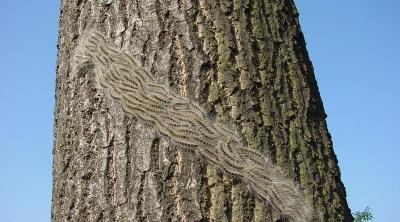 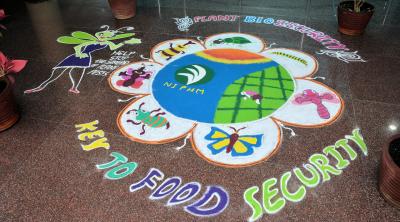 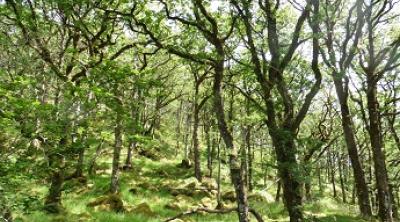 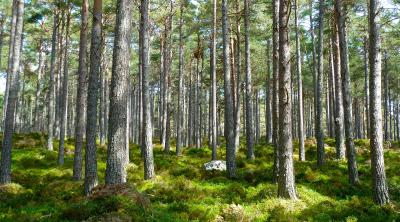 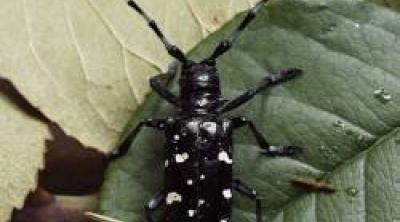 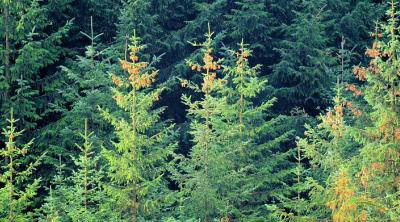 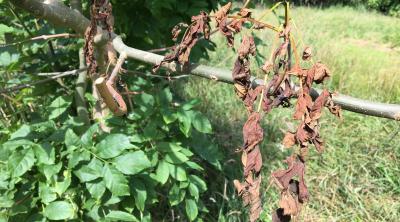 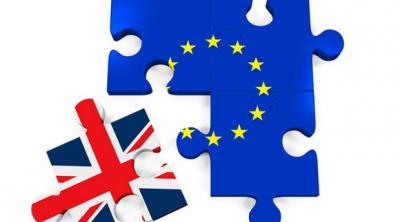 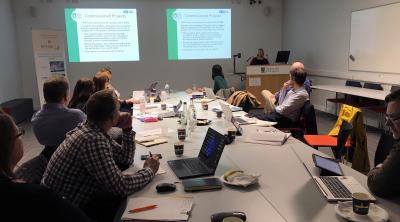 Centres of Expertise meet in Glasgow

All four Centres of Expertise (CREW, EPIC, CxC and PHC), together with SEFARI Gateway, met at the School of Veterinary Medicine, University of Glasgow to continue discussions on ways to work more closely together and to ensure a joined up approach to stakeholder engagement and knowledge transfer. 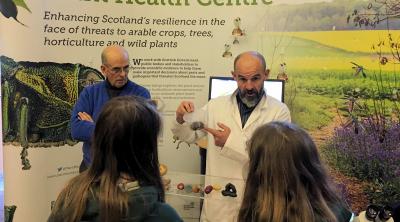 Thanks to the North Fife Rotary Club for inviting the Plant Health Centre to meet Primary 6 and 7 pupils from North East Fife to discuss careers in plant health and the disadvantages of bringing plants home from abroad (as part of the 'Don't Risk It' campaign).