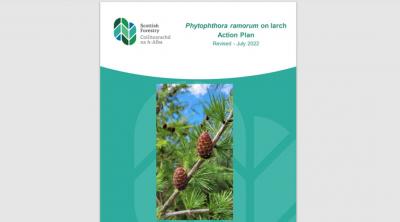 Scottish Forestry’s "Phytophthora ramorum on larch Action Plan" has recently been reviewed. The current policy approach will continue, and the risk zones (Priority Action Zone and Risk Reduction Zone) established in June 2021 will remain in place, with no changes to the boundaries. The Action Plan will next be reviewed in July 2023. 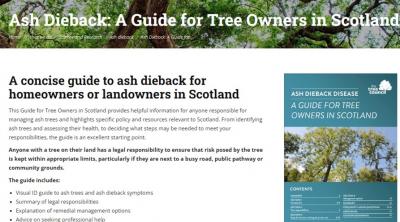 The Tree Council has published a concise guide to ash dieback for homeowners or landowners in Scotland. The Guide for Tree Owners in Scotland provides helpful information for anyone responsible for managing ash trees and highlights specific policy and resources relevant to Scotland. 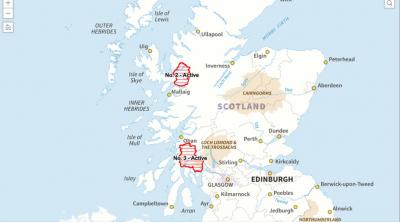 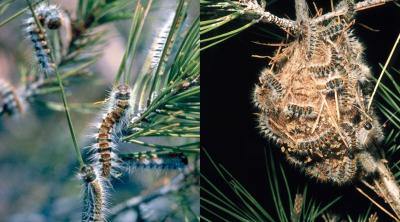 Pine Processionary Moth (Thaumetopoea pityocampa) on Pinus sylvestris and Pinus nigra trees imported from a French nursery were intercepted at a nursery in England. Statutory plant health notices have been issued to the affected nurseries and the destruction of all infested Pinus trees has been completed. 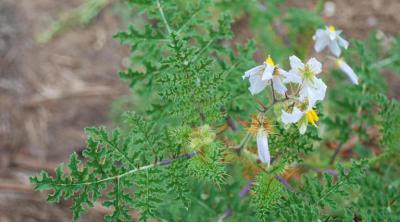 Fera have reported that testing of S. sisymbriifolium seed found Potato spindle tuber viroid (PSTVd) in several samples, which indicates that sticky nightshade is a natural host of PSTVd. They conclude that "Given the increased interest in the use of S. sisymbriifolium as a trap crop for PCN management in potato rotations, the role of this crop as a host of PSTVd and the risk of seed transmission and transmission via roots should be further investigated". 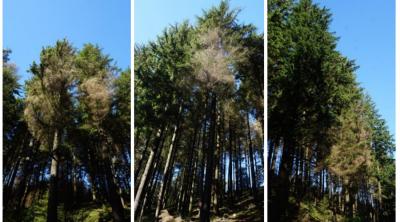 Scottish Forestry have confirmed a second finding of Phytophthora pluvialis in Scotland, a tree disease that is capable of affecting several tree species, including western hemlock, Douglas fir, tanoak and several pine species (particularly radiata pine).
The second location is at a woodland site near to Loch Awe in Argyll, and was picked up by ongoing surveillance. 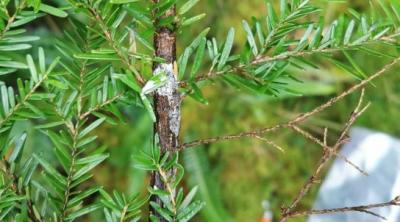 Woodland managers, landowners, the forest industry and tree nurseries are being urged to be vigilant following the discovery of P. pluvialis near Loch Carron in the north west of Scotland.
Scottish Forestry will impose movement restrictions to limit the spread of this fungus-like pathogen, known to affect a variety of tree species, including western hemlock, Douglas fir, tanoak and several pine species (in particular radiata pine). 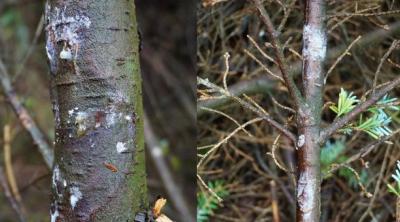 Forestry Commission are urging woodland managers, landowners, the forest industry and tree nurseries to remain vigilant after the tree pathogen Phytophthora pluvialis was found in a woodland in Cornwall. 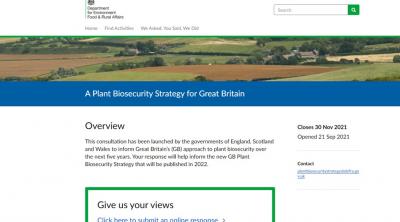 On the 21st September, Defra launched a consultation on behalf of the governments of England, Scotland and Wales to inform Great Britain’s approach to plant biosecurity over the next five years. The consultation closes on the 30th of November. 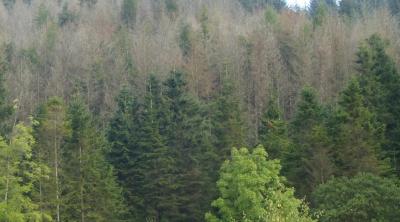 There have been recent changes to the Phytophthora ramorum Action Plan. Follow the links in this article for more information on the actions to be taken in the three zones.